by Claudia Kammann and Hans-Peter Schmidt

Biochar (or rather charcoal) production and agricultural use is an ancient tradition in Europe dating back hundreds to thousands of years. However, as in the US, large-scale biochar industry is in its infancy in Europe. Currently biochar production is largely restricted to medium- and smaller-scale, which sums up in 2014 to a total of 10.000 t per year.

Direct soil use is legal in Switzerland and Austria to date, as long as it is certified according to the the European Biochar Certificate (EBC); in Germany the use of “charcoal” is legal, however, without a clear definition of what “charcoal” exactly is. The economic use is largely restricted to the production of special horticultural substrates or nutrient-rich soil enhancers where the biochar has been pre-loaded with nutrients and has subsequently been aged by co-composting.

However, the predominant biochar implementation pathway that ultimately delivers biochar to soils is currently the cascading use in animal husbandry. In particular in Germany, Switzerland and Austria, the use of biochar in animal husbandry is implemented by small-to-medium scale farmers, and rapidly spreads by word-of-mouth recommendation, while scientific studies are largely lacking. First statistics suggest that bad odor, ammonia and methane emissions can be reduced in animal barns, feed efficiency increases and animal health improves to the point where veterinary costs are considerably reduced. In animal husbandry biochar is used as an ingredient in probiotic animal feed (“CarbonFeed”), as silage additive, bedding material, or manure and slurry conditioner (together with lactobacilli).

Replacing high priced activated carbon, biochar is also used as medical treatment (e.g. to treat Clostridium botulinum infections). The cascading use of biochar, where it has paid its price by performing other services before it gets into the soil, is economically more viable than direct field application and seems actually the most promising pathway of biochar into European soils. 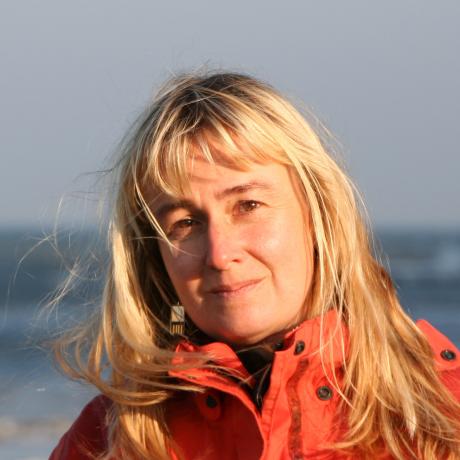 by Claudia Kammann and Hans-Peter Schmidt